The Morels are a typical family living in Lyon, France. But when their 17-year-old daughter, Léa, fails to return home after a night out celebrating her birthday, the Morels are unexpectedly thrown into their worst nightmare. Léa's mother, Florence, strives to keep going for the sake of her other children and remains hopeful that her daughter will return home safely, while her husband Julien sets out to investigate on his own. As Commander Bertrand Molina and his lieutenant Camille Guérin desperately search for the missing teen, shocking truths come to light, revealing secrets hidden by Léa and those closest to her.

Written by Marie Deshaires and Catherine Touzet, based on the original format Desaparecida by Grupo Ganga Producciones SL.

Produced by Quad Télévision
With the participation of France Télévisions
In coproduction with AT-Production - R.T.B.F. (Télévision belge)
With the support of Région Rhône-Alpes, CNC 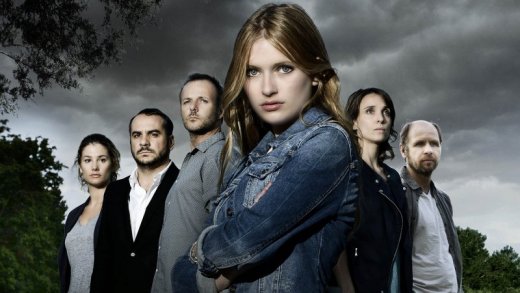 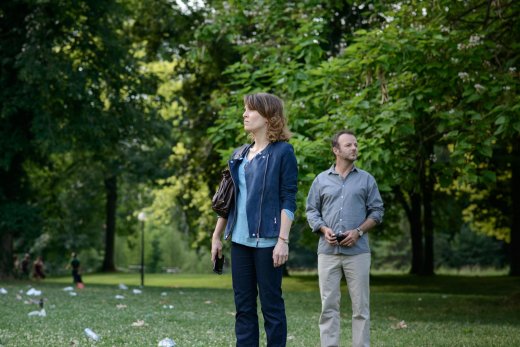