About The Perfect Mother

Berlin. The well-orchestrated life of Hélène Berg is shattered by a phone call. Her daughter, Anya, student in Paris, is the main suspect of a murder case. Convinced of her daughter's innocence, Hélène takes the first plane to go save her... On site, Hélène conducts her own investigation, helped by Vincent, a French lawyer - and also her first love whom she had not seen for twenty years. But gradually, their investigations reveal incriminating evidence against Anya. Doubt works its way through: what if her daughter was guilty?

Written by Carol Noble with the collaboration of Thomas Boullé, based on the novel The Perfect Mother written by Nina Darnton 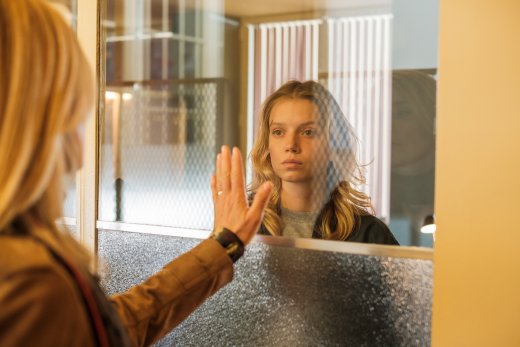